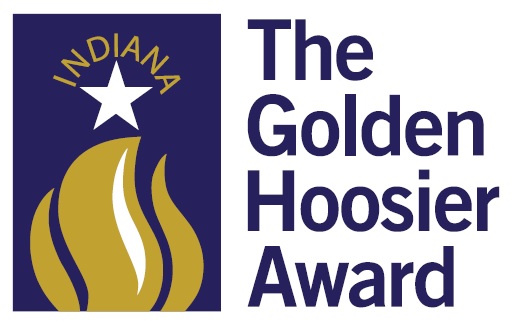 Linda Morris, of Parker City, Jan Bronnenberg of Anderson, and Edna Cox of Richmond were three of 21 older adults to receive the Golden Hoosier Award from the State of Indiana at a virtual ceremony on Wednesday, September 15. The Golden Hoosier Award acknowledges outstanding Indiana senior citizens for the impact they have made on the lives of others and their entire community. The award is the highest honor given to a senior in Indiana.

Linda Morris, a retired teacher of 33 years in rural Randolph County, Ind., is devoted to giving back to her community. One cause in particular that is close to her heart is the Historic Farmland USA Community Center. Linda has been a board member since 2018 and is now the president. She not only oversees the daily operations, but is continuously seeking opportunities to enhance the programs and the senior center. Additionally, Linda worked with a group to re-establish the only senior center in Randolph County in 2019 where she has been instrumental in establish its 501c(3) status.

At 86 years old Edna Cox spends her time giving back to her community. Her volunteer work includes 15 years with the Wayne County 4H Fair where she assists in judging and donates items for crafting for 4H and the Special Clovers. Additionally, Edna has volunteered at the Centerville-Abington Senior Center with LifeStream’s meal program for nearly 20 years. She helps with home-delivered meals to homebound senior citizens and assists in delivery of food with the LifeStream-Gleaners monthly food distribution. When asked why she volunteers Edna stated: “I do what someone needs and sometimes I don’t think I do enough. I love helping others. That is what life is all about – doing for others!”

Jan Bronnenberg has been a volunteer with St. Vincent Anderson for 11 years. Jan was inspired to start a Nursing Honor Guard program at St. Vincent Anderson after attending a funeral of a fellow nurse in which she noticed a nurse in a white uniform and cap that stood at the foot of the casket. Since its start in 2014, the program has honored 179 RN’s and LPN’s. Jan has started 16 Nursing Honor Guard program throughout the state of Indiana.

Jan, Linda and Edna are three of many volunteers who make a difference across the state of Indiana and beyond. LifeStream relies on volunteers to assist in a variety of ways including passing out meals at the café sites, making calls to lonely seniors, crocheting or knitting gifts for clients, conducting administrative office tasks, and more. Those interested in volunteering with LifeStream Services can learn more by visiting lifestreaminc.org/support/volunteer or contact Laura Bray, Volunteer Services Administrator, by calling 765-759-3372 or email lbray@lifestreaminc.org.